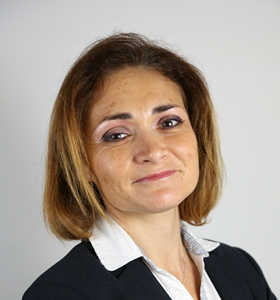 This half-yearly updated observatory on the TV & Video services market includes a database and a state-of-the-art report. It covers the evolution of 41 countries and 11 regions and sub-regions and proposes a worldwide market consolidation.

The dataset provides historical data since 2014 and market forecasts up to 2022 on main audiovisual market indicators.

The report presents the analyses of IDATE experts on the main market trends as well as the upcoming evolutions.

2. TV access technologies
2.1. A world split between terrestrial in the south and wireline in the north
2.2. Cable begins to decline but is still the main purveyor of TV programming worldwide… thanks to China
2.3. Although in decline, terrestrial is starting to benefit from the development of OTT
2.4. Satellite and IPTV enjoying the strongest growth
2.5. Network digitisation nearing completion

3. TV revenue
3.1. US TV market still the biggest money-maker
3.2. TV revenue rising overall
3.3. Except in North America where the market is taking a turn
3.4. First signs of fatigue for pay TV in some European markets
3.5. Southern hemisphere and Asia driving global growth

5. Market players
5.1. US players still on top
5.2. A small handful of players dominate the OTT market
5.3. Is the sector poised for further consolidation?