Towards the 4th industrial revolution 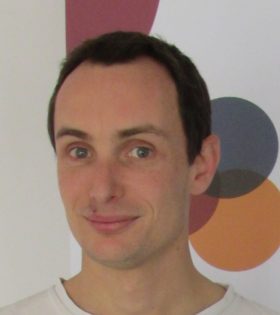 This report describes the phenomenon of the Industrial Internet.
It provides a general analysis of the trend and specific examples of recent developments in various verticals.
This analysis focuses on the impacts of integrating IoT technologies into industrial assets (the ‘smart factory’), as well as into end products: impacts on the value chain, on existing business models and in new monetisation opportunities.
The report also describes the main drivers and barriers for the take-off of the Industrial Internet market and provides market sizing.

Visions of the Industrial Internet

Impacts of the Industrial Internet on industries

The reports of the category Smart Verticals & IoT