2020, a year of transition: 5 billion LTE subscribers at year-end & emergence of 5G

LTE will represent more than half of SIMs cards at that time compared to ¼ at year-end 2016. In the meantime, the race against time to launch 5G has already begun. It will start to show up in Asia and in North America as soon as 2018/2019 and from 2020 in Europe.  Despite 5G boom, LTE will pursue its way until 2025.

Emerging countries represent an important growth potential for LTE.  However, they should not be able to move China, the largest LTE market ever in subscriber numbers. Its three domestic players rank in the top3 world players, each with more than 160 million LTE subscribers, and over 1 billion LTE subscribers in China. 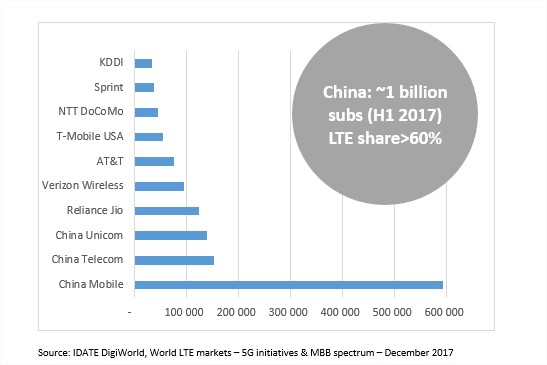 The leader, China Mobile, will probably be so forever. Overall, Chinese players dominate the market. 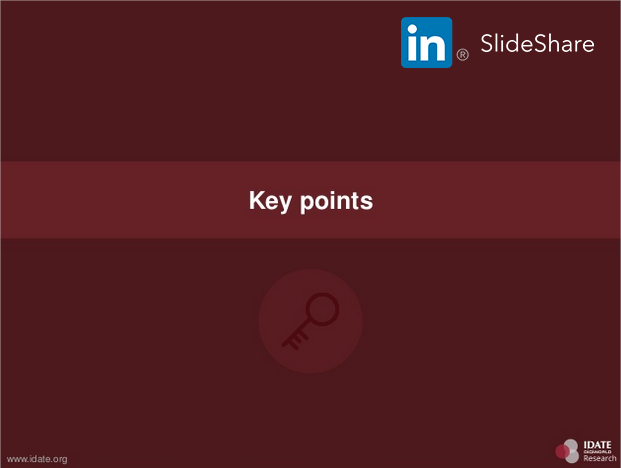